The prospect of some potatoes 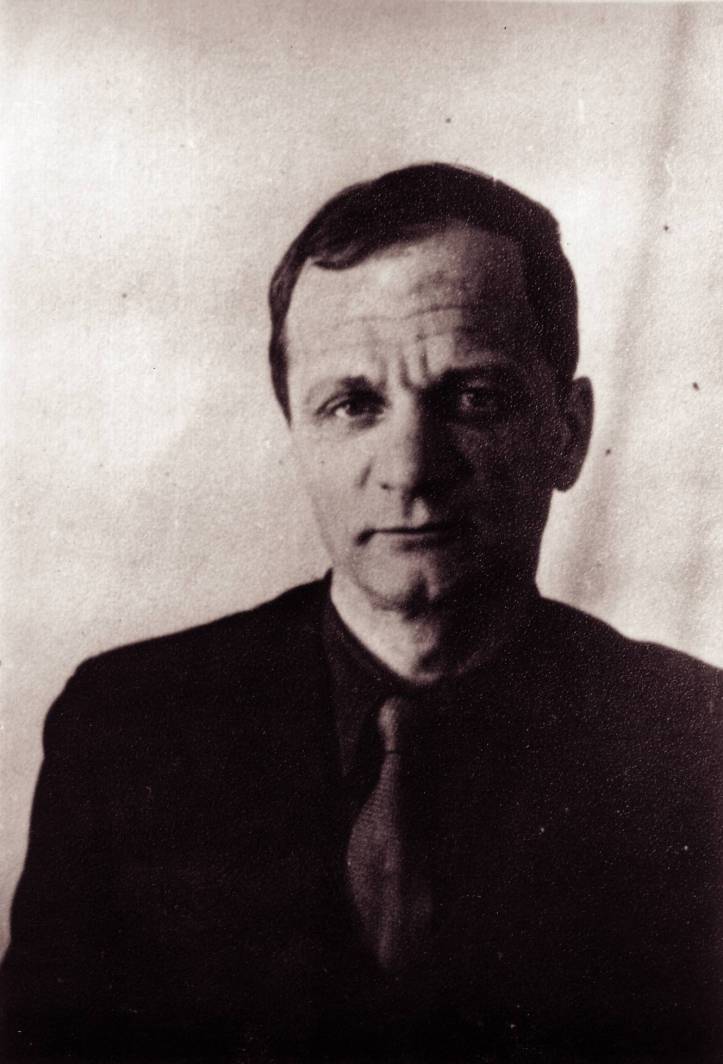 (As told by Danilo Kiš and noted down by Miša Vasić, translation is mine)

One day in 1937, in Moscow, a certain caretaker named Andrei Platonov was using a birch broom to sweep the pavement in front of the house which he was the custodian of. A man on a bicycle passes and Platonov thinks: God, if I had a bicycle, to ride to Vologda where, I hear, there are potatoes to be had… Meanwhile, that cyclist is overtaken by a man on a motorcycle, and the cyclist thinks: Oh, if I had a motorcycle, I’d hop over to Tula, where there is even meat on the black market. The motorcyclist is overtaken by a shiny black ZIL with tinted windows in which sits the famous Soviet writer, famous and talentless and a cunt of a man: Konstantin Mikhailovich Simonov. The motorcyclist does not even dare think. Simonov however, thinks in this way: what use is your black limousine and the Stalin Prize, Konstantin, when you have no talent; what would I not give for the talent of a Hemingway… At that same moment in Havana, Ernest Hemingway is standing behind the counter and writing (tortured by haemorrhoids, he wrote standing up) and thinks: what good is my talent and Havana and all my money, when I am not a genius, like Andrei Platonov, who now sweeps Moscow’s streets with a birch broom.